MISMO’s recent Winter Summit in Clearwater, FL attracted a like number of in-person and virtual attendees: 154 vs. 154. (Full disclosure: I was scheduled to go but at the last minute tested positive and had to go virtually)

Based on the sessions I attended, the overall mood of the conference was upbeat. There was a fair amount of discussion about new people coming into the digital mortgage sector and generally positive outlooks of increased adoption in the new year. For the first time since the pandemic began, representatives from the GSEs were able to attend in person, and they reiterated their goal of keeping everyone focused on the digital mortgage initiatives.

In terms of new technology, the community saw a demo of a new eVault validation tool for eNotes. The project, which was funded by MISMO, was well received by the attendees who felt it will help address interoperability issues.

An update was given on the status of the approval of MISMO version 3, the expectation among the MISMO community was that the doc form would be fully approved by Q2 and most likely would initially be used on other document types besides eNote: for example, closing estimates, appraisal forms, HELOC agreements.

From a government news perspective, Lynne Chandler of Ginnie Mae discussed the investors new APM on eModifications of paper notes.

Later this month, Ginnie Mae is expected to reopen its Digital Collateral Program, a project that our consulting group has been very involved in over the last two years. To help Issuers and the eMortgage ecosystem get up to speed on the new program, our company is hosting a joint webinar with Ginnie Mae on Thursday, June 2 at 2pm ET. 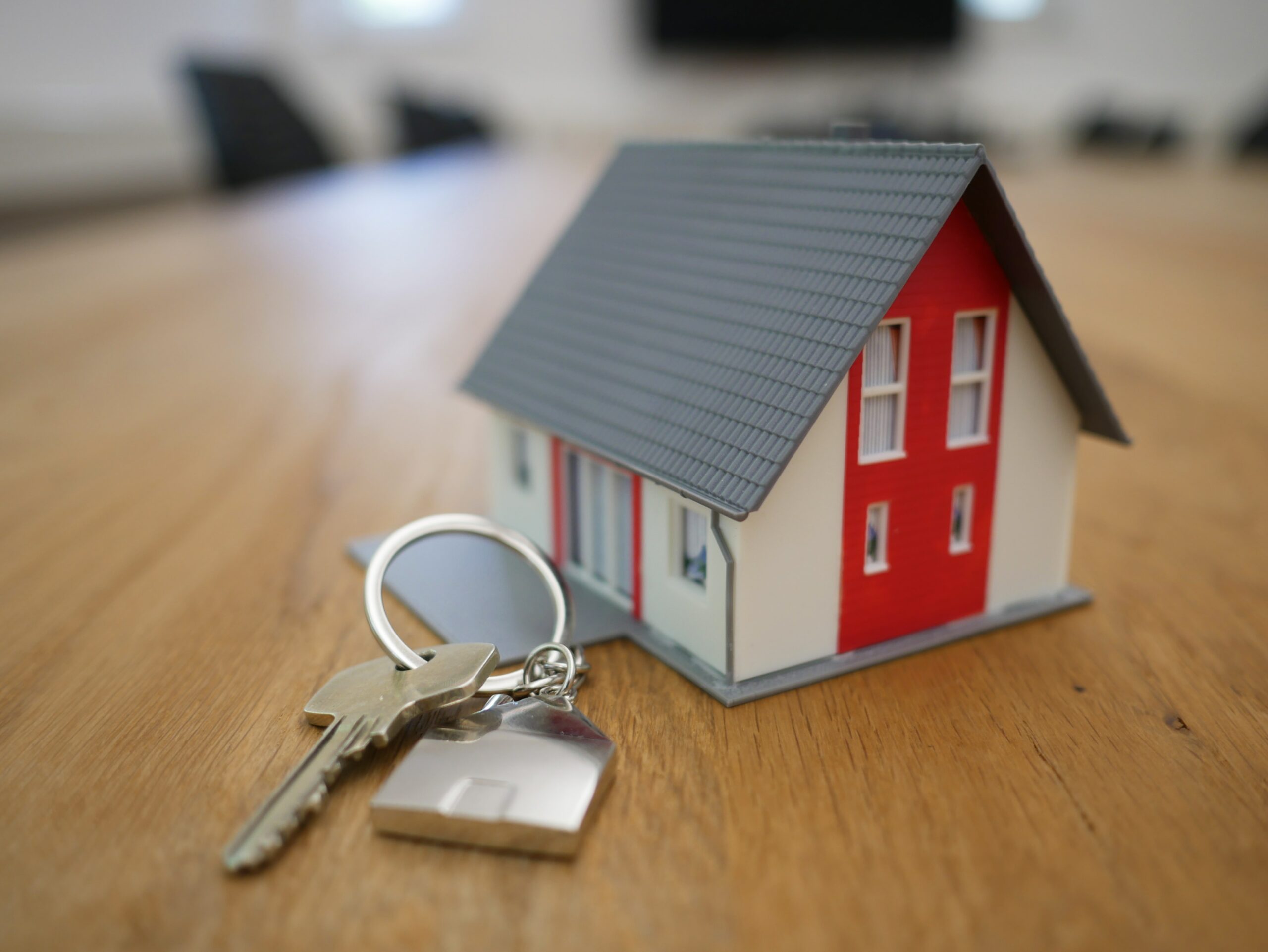 Jim Voth leads the Digital Mortgage practice at Falcon Capital Advisors, Washington, D.C., where he manages digital transformation engagements for GSE, government, and banking clients. He can be reached at [email protected] Q: Conventional wisdom is that digital mortgages thrive in a refinance environment, and less so in a purchase market. Is this in fact the […]