“To Measure is to Know” – Lord Kelvin

One of the hurdles that advocates of digital lending have faced in convincing their companies to undertake a major digital transformation has been the ability to show hard ROI. Everyone believes in the potential of digital – faster, cheaper, more efficient – but there’s been a lack of hard numbers to prove it – until now. Recently two different surveys, commissioned by Notarize and ICE respectively, drilled down into the benefits of eClosing solutions and put hard numbers against them. Notarize’s study found that lenders can save up to $444 per loan and title agents up to $100 per loan when using an eClosing solution. ICE’s study found that lenders can save 70 minutes per loan and shave 2 days off the loan cycle using the company’s hybrid eClosing system.

The bottom line is that with an eClosing solution in place lenders can close loans faster with fewer errors and save more money than with an in-person or legacy paper process. These studies are an important step for our industry, and something we look forward to helping our clients understand. – Armando 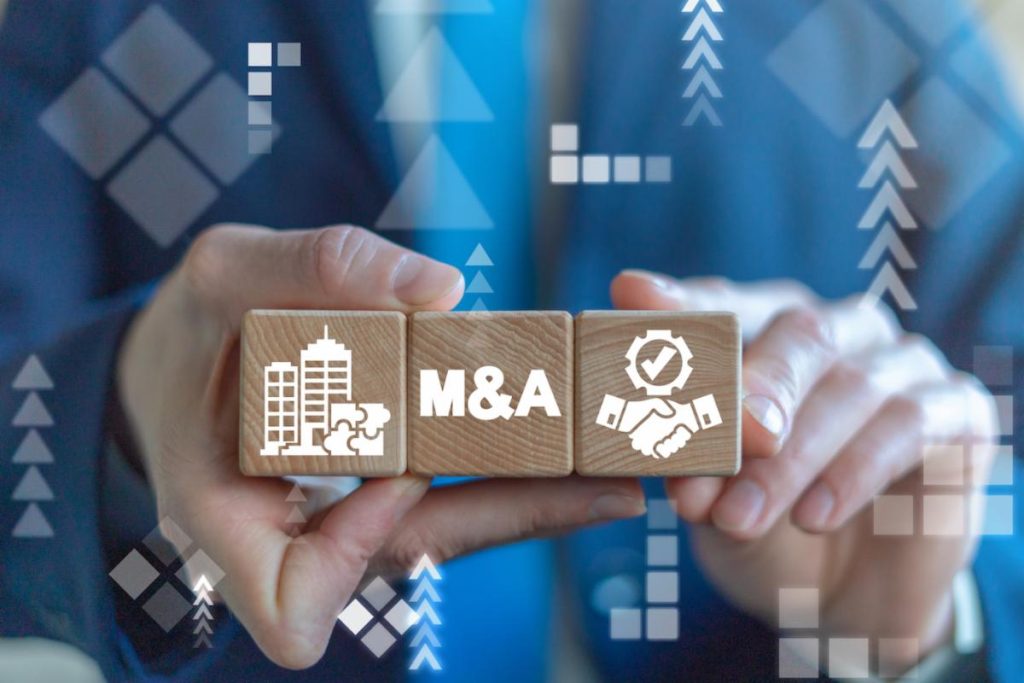 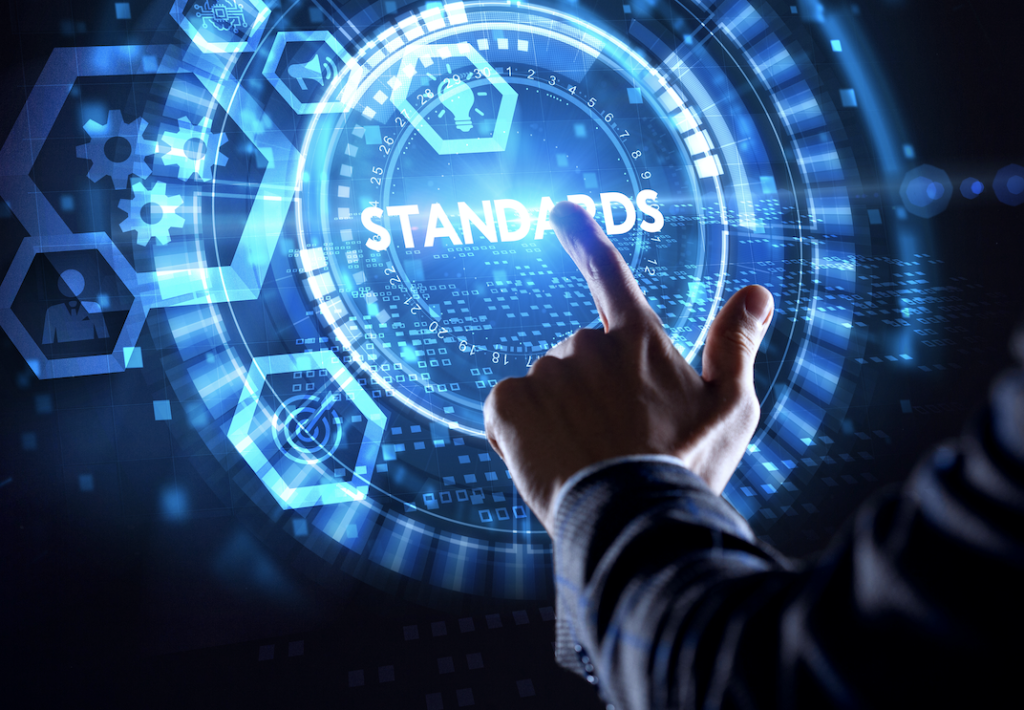 MISMO has issued a call for participants for its new development workgroup (DWG) focused on creating eVault standards that improve the current process, enhance digital mortgage scalability and help ensure the seamless transfer of eNotes to facilitate their sale to investors. The new eVault Standards DWG will work with industry participants, government agencies, and other stakeholders to create a single set of standards to streamline eVault operations. 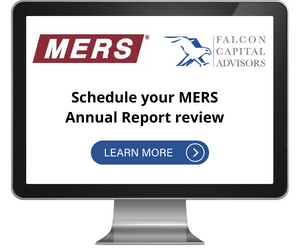 Your MERS Annual Report is Coming

It’s never too early to start planning for your MERS Annual Report. Although it is not due until December 31, MERS servicers can submit the Annual Report beginning in June. Falcon Capital Advisors is one of a handful of approved Annual Report third-party review firms. We can schedule our review of your organization’s MERS policies and procedures to occur any time in the year and then work with you during the submission window to submit your Annual Report to MERS. Contact us at [email protected] to get started. 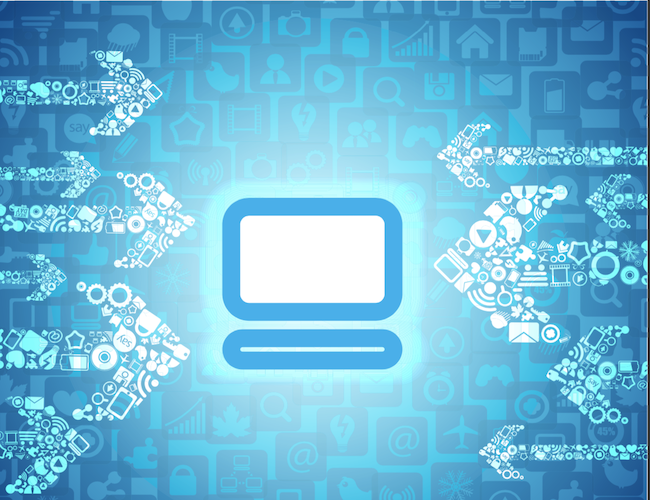 In a recent interview with DS News, Tim Anderson, the President of Evolve Mortgage Services‘ eMortgage Division discusses the benefits of eModification for servicers. Anderson said, “With an eModification, the entire loan modification process – including notarizing the new loan – can all be done online. An eModification enables servicers to process loan modifications more quickly and easily than they would under traditional, antiquated, paper-based processes.” 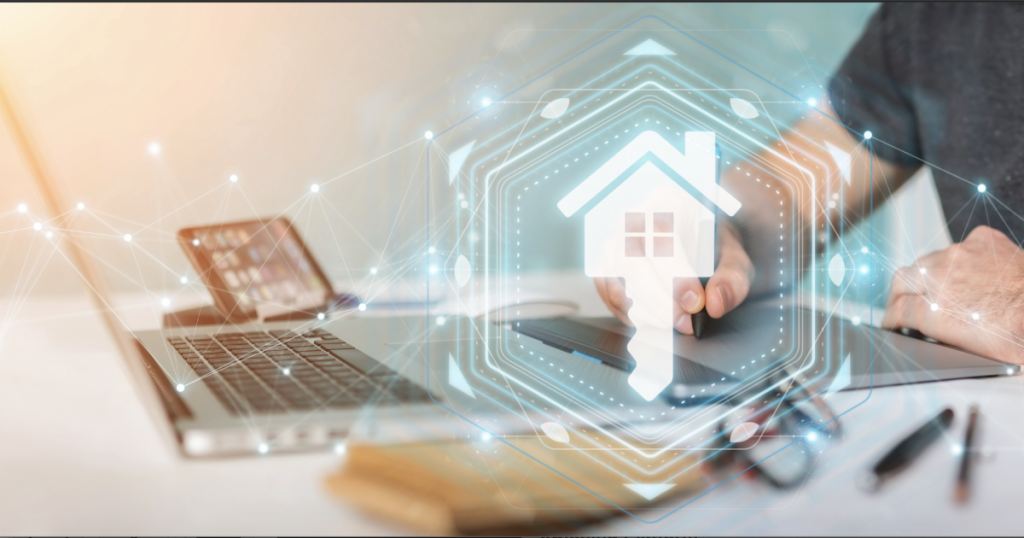 Snapdocs’ eClosing platform, procedures, and policies have been certified as compliant with MISMO’s requirements. Snapdocs is the first, and at the moment only, eClosing provider to achieve this certification from MISMO. 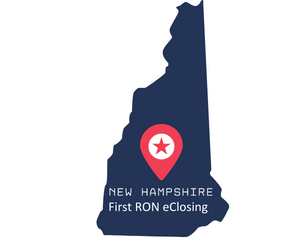 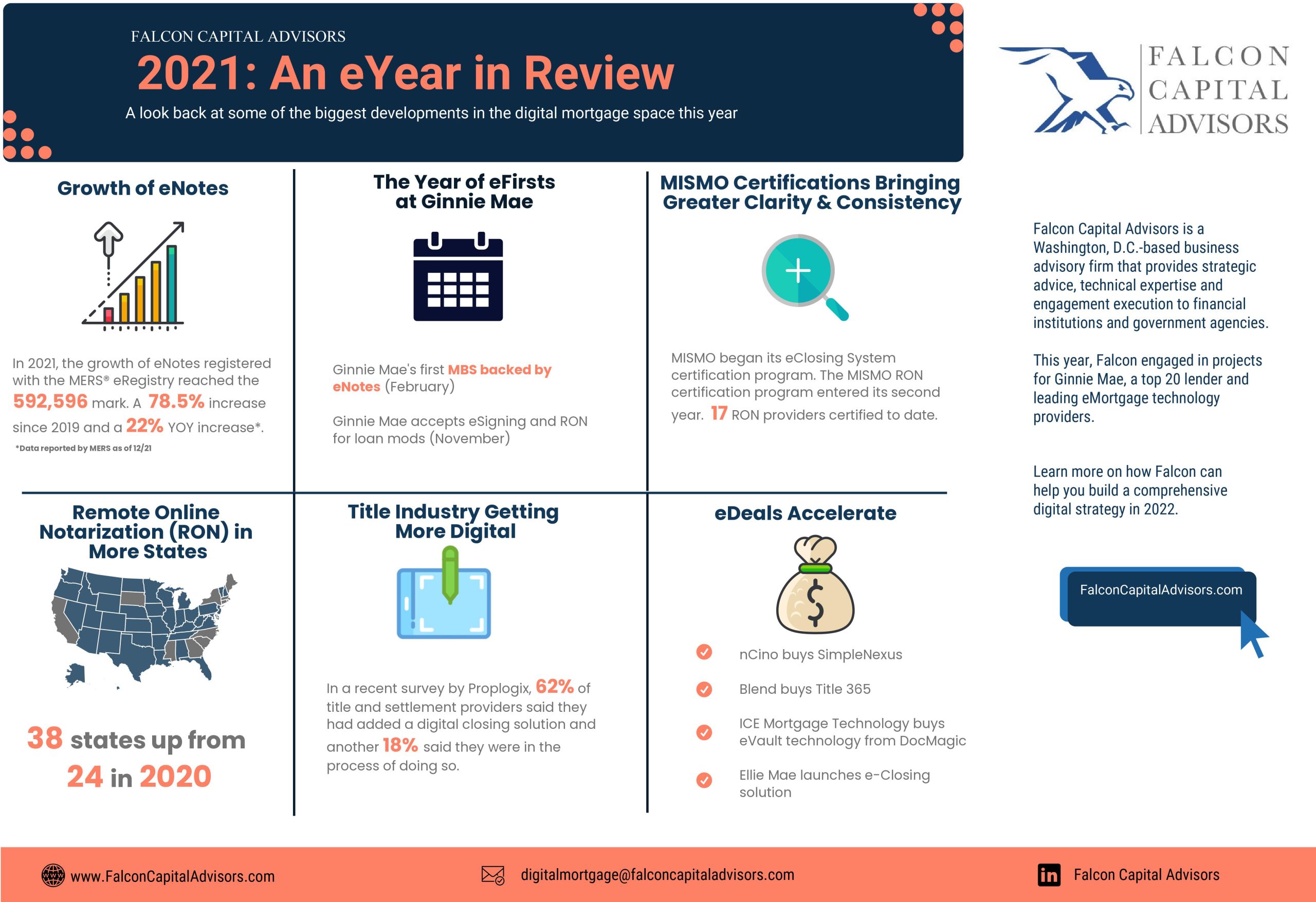 Take a look back at some of the biggest developments in the digital mortgage space in 2021.

The U.S. Department of Housing and Urban Development (“HUD”) has announced an update to the date for the upcoming HUD-Held Vacant Loan Sale (“HVLS 2022-1”). The new date for this sale is now December 1, 2021, which replaces the previous sale date of November 10, 2021.

The sale will consist of due and payable Secretary-Held loans. The loans are first liens secured by 1 to 4-unit, vacant residential properties where the last surviving borrower is deceased. This sale will include increased bidding opportunities for non-profit and state & local government purchasers.

Entities interested in participating can contact the Office of Asset Sales Single Family Transaction Specialist at 1-844-709-0763 or email [email protected] for more information.

For prospective bidders to this sale, please refer to the section on this webpage entitled, For Prospective HUD Asset Sale Bidders, to become a qualified bidder and receive the Bidder Information Package for HVLS 2022-1.

Steve Trombetta recently attended the MISMO Winter Summit where he was a lead panelist...